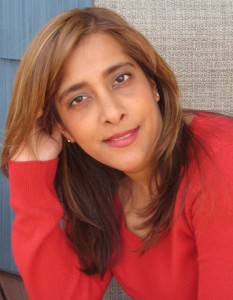 Amalie grew up on a small Caribbean island where she spent most of her childhood with her nose buried in a book or being a tomboy running around barefoot, shimmying up mango trees and dreaming of adventure. She received a bachelor’s degree from Colby College in Maine in International Studies and French, and a certificate in French Literature from the Ecole Normale Supérieure in Paris, France. She has also lived in Los Angeles, Boston, and New York City. She has worked as a research assistant, marketing rep, global sales executive, freelance writer, and blogger. A lover of other cultures and new experiences, especially of the culinary variety, she has traveled extensively across North America and Europe, and as far east as China, Indonesia, and Australia. She currently resides in New York with her husband, three children, and one very willful cat that she is convinced may have been a witch’s cat in a past life.
I’ve met Amalie a few times (we shared the same awesome publicist and did an event together in Boston at the Cambridge Library - that's another story for another time) and she’s as cool as her bio makes her out to be. She’s also a fencer (though she tells me she’s out of practice – hah!) and has given me an open challenge to fence, any time, anywhere (gulp!). If she’s anything like her protagonist, Victoria, I better work on my parries … now.
For those who don’t know, here’s a short synopsis of her debut Bloodspell from Goodreads: 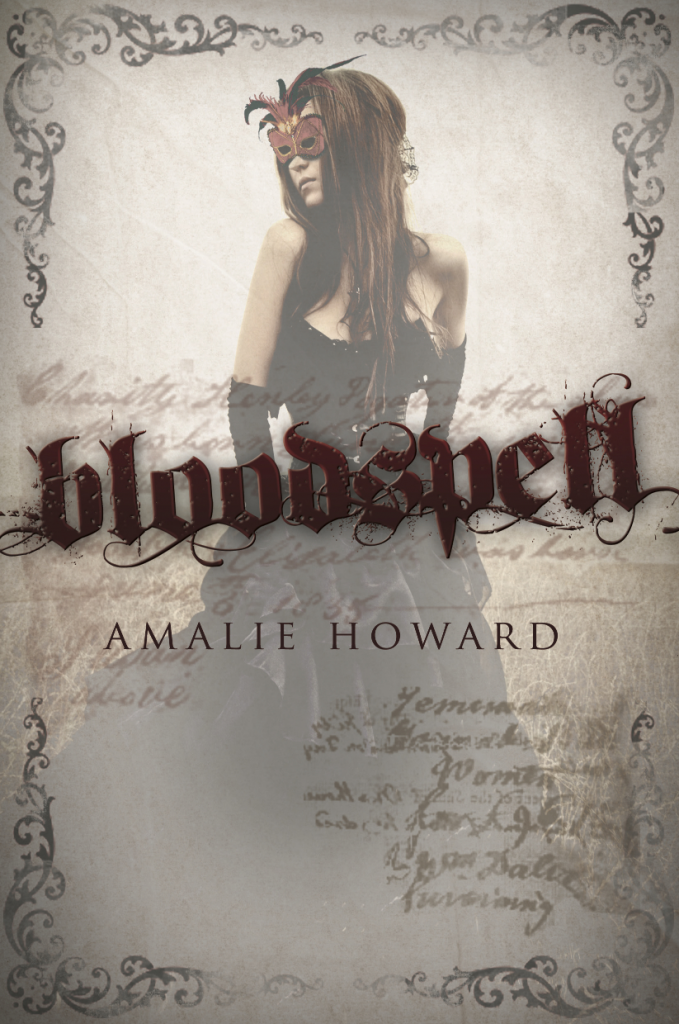